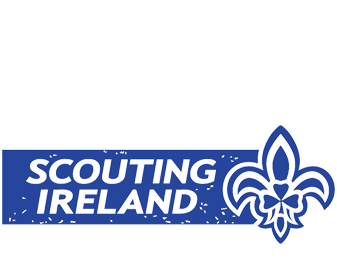 Scouting Ireland is the National Scout Association for Ireland and a member of the World Organisation of the Scout Movement.

The association is supported but a team of professional staff who look after the day to day running of the Association.